Mia and Lisa are trying to have a baby (Part II) 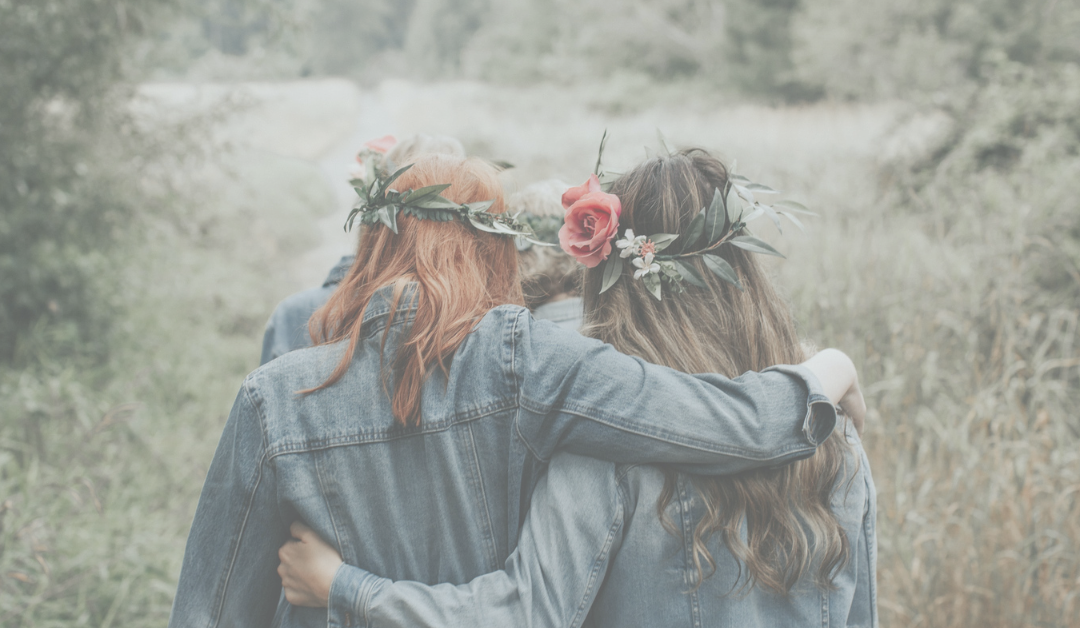 Bonzun ivf met with Mia and Lisa who tells their story about the true and raw face of fertility struggles. There is a reason they are called TTC warriors…

Why did you go to Denmark, wasn’t it complicated during a burning pandemic?

“The single biggest reason was that it’s cheaper in Denmark and we paid for this out of our own pocket,” says Lisa. Also, Denmark is not far from where we live so in terms of travel, it didn’t matter much either.

Did you have to redo the whole procedure of check-ups and more in Denmark that you had recently undergone in Sweden?

– No, you’re not. In Denmark, you are automatically approved for insemination if you have undergone the examinations in Sweden. All we had to do was send the records to the private clinic we had chosen in Denmark,” says Mia.

The actual process around the procedure itself was also easy. Send over your medical records, test results and wait for ovulation and come to the clinic. The advantage of the Danish system is that you can choose more which donor you want. Now it didn’t help us anyways as they can’t guarantee that you get sperm from the donor you chose. In our case, we wanted a donor with dark hair and light eyes. Once we were there, the sperm was from a blonde and blue-eyed donor. We made the choice to continue the procedure despite this, but it is something you should know can happen if you choose to carry out an insemination in Denmark, Mia concludes.

“I want to highlight practical advice for anyone who intends to go to Denmark for insemination and they are not to book tickets and hotels before it is time to leave. You should go when ovulation occurs and in our case Mia was sure that it would take place on a specific date, as it always does. But when she took an ovulation test the day before it was scheduled, the test showed ovulation had started. In a panic, we had to reschedule everything and throw ourselves off to Denmark.

“It was very stressful; we took the train to Copenhagen and we ended up having to run to the clinic from the station to get there before they closed for the day. You don’t want that kind of experience when you do something like this, so the advice is not to book anything but to be prepared to go several days before (or after) ovulation normally takes place. You never know” Lisa says, looking up at Mia, with a twinkle in her eye, who was the one who insisted on booking everything in advance.

The days after an insemination or IVF treatment can be some of the most special and difficult in a woman’s life. Often the entire emotional register is present and you oscillate between longing, hope and joy to worry, fear and despair, all depending on how you interpret what is happening in your own body. It is a fortnight with maximum psychological tension before the pregnancy test is to be done, and leading a normal life is almost impossible as the mind have difficulty letting go of what is hopefully happening.

“I’d say we were naïve about how this was going to work. Getting pregnant should be easy, my mother has six children, so it won’t be a problem for me” Mia thought. But after the first week I got symptoms of PMS and then it felt like it was all over. I know my body and even though I don’t know what it feels like to be pregnant, I was sure it shouldn’t feel like this.

Lisa was a little more hopeful despite the symptoms. “I had read somewhere that you can have PMS symptoms but still be pregnant, so I had not lost hope”.

“But I was sure,” Mia said. I also had time to mourn the negative message that was confirmed by the arrival of my period a little later. Even though I knew, I was hoping I’d be wrong. You want it to work so badly so your dreams can be fulfilled.

“It’s also easy to think it’s going to work on the first try, because that’s what you see and read about on social media. Anyone who fails with their first insemination just like we did, we’ll probably never read about.

The phenomenon is called observational bias and involves drawing erroneous conclusions from what we observe (on social media) because what is visible there does not show the whole truth but is often heavily biased to reflect part or just one side of a phenomenon.

What was going through your mind when you realized that the first insemination attempt had failed?

–  We wanted to try again as soon as possible. Now we had finally started so now we just had to continue forward, says Mia.

The plan was to go down to Denmark again as the couple still had not heard anything from the Swedish clinic.

“We didn’t really want to go to Denmark again because it was so cumbersome, and we didn´t have the best experience with that clinic since they didn’t give us the donor we wanted. However, none of that came to happen since Denmark closed again due to the pandemic. We started to lose hope of having children, everything just felt so hard and difficult. Luckily, the clinic in Linkoping got in touch at that same time and we got an appointment for insemination there,” says Mia.

The second and third insemination was carried out in November and December in 2020 and this time at the clinic in Linkoping, as soon as possible after the failed attempt in Denmark.

“However, neither of those attempts were successful,” Lisa says. In many ways, we were still naïve. We probably thought that if it doesn’t work the first time, it will certainly do so the second or third time around. When it didn´t, the hope that the journey to having a child would be easy, died.

When the second attempt failed, they chose to be open about it on social media. Since then, the couple have been open about their journey on social media and they have a large number of followers who are very engaged in their quest to conceive a child.

“Yes, we chose to do it. We didn’t say anything the first time, but we felt we had to be open about what was going on. There must be a lot of people out there who fail to get pregnant with these methods, but you never read about them” Mia says. Now, it wasn’t easy in any way to do it, but I felt I had to be honest.

Another phenomenon that is well known among those trying to have children via insemination or IVF, is that if it fails, the woman blames herself and her body. That it would somehow be her and her body’s fault that she doesn’t get pregnant.

“I started to look down on my body, that there must be something wrong with it because I didn’t get pregnant. The doctor said that we got “super sperms” so then it must be my body that fails, says Mia. Then I started questioning myself and not just my body. What did I do wrong, did I drink too much coffee? Did I exercise too much or did I do something else wrong?

“It’s a difficult process that strains self-esteem and self-confidence,” Mia says. It doesn’t get any better from all the well-meaning advice you get from friends, family and people on social media. Of course, they mean well, but I wasn’t in any position to embrace them. I usually just got even more confused.

How did you move on from the third failed attempt?

“We felt we had to try something different, insemination doesn’t seem to work so we asked the clinic to exchange our remaining four insemination attempts for two IVF trials, which the clinic agreed to,” says Lisa.

Hope came back, and so did the naivety. Now it is a fertilized egg that should be put in and then there will be no problem getting pregnant, half of the job is already done!

“They couldn’t harvest as many eggs as desired and in the end there was only one fertilized egg in the freezer. I also have to say that going through IVF with all the syringes, I’m also afraid of injections, and all the other procedures are psychologically very stressful.

“I would like to highlight once again that part of our naivety was due to social media where you can only see stories of women who get lots of eggs and putting a pile of fertilized eggs in the freezer. This is not the case for everyone undergoing IVF treatments.