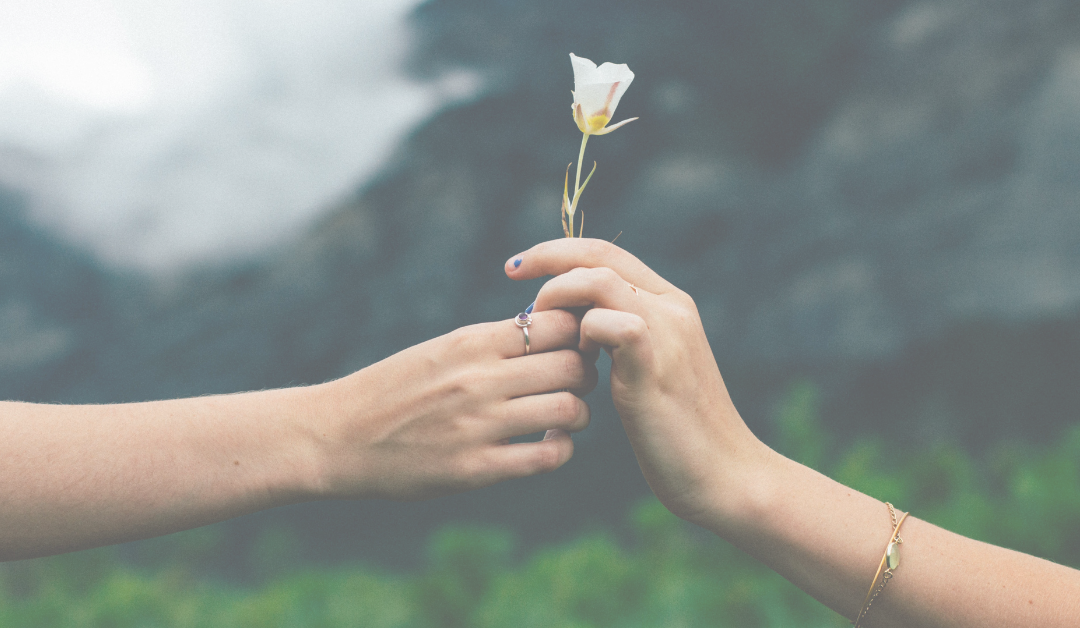 Bonzun ivf met with Mia and Lisa who tells their story about the true and raw face of fertility struggles. There is a reason they are called TTC warriors…

“We were hopeful as the blastocyst looked nice and now it just needed to attach itself into the uterus lining, so we felt very calm,” Mia recalls.

However, things didn´t go how we thought they would – yet again.

“I remember Mia saying after a couple of days – no, this didn’t work,” says Lisa. But I was more hopeful and told Mia that you’ve taken lots of injections and tablets and you might not be able to really recognize your body as it is now.

For Mia, it was a roller coaster.

It was two weeks of hope and despair. I didn’t feel pregnant, without knowing how it would feel, but the hope was of course there that it would succeed. That I would become pregnant. In your head, you are already planning birth dates and other things that will happen, only to break down the next day and feel desperate with the realization that I will never get pregnant.

I started a new job during this period. It was the wrong timing and is not something I can recommend. The two-week wait is just really hard so my advice here to not do anything that requires more effort than usual, such as starting a new job.

“I was completely confused and empty,” Mia says. I felt like I wasn’t ready to try again, I lost myself in the process. We had first waited two years and we experienced failure after failure, I needed to take a break,” Mia says. It was simply too much.

“When you’re in the IVF process you’re completely focused on that. It was the first thing I thought about when I woke up and was the very last thing in my head before I fell asleep.

“I was depressed and stopped doing all the things I like and that makes me feel good, for example, I stopped exercising,” she says.

It really costs a lot to do IVF treatments, emotionally and physically. Naivety disappears, you struggle to be hopeful and positive. When the embryo transfer failed, there was enormous pressure to succeed on what was going to be our last try (free of charge) and we were not ready to face that pressure right after. Now that we had one embryo in the freezer, we decided to take a break for the summer. It was our own decision.

“After the summer we felt that we were ready for another try,” Mia says. A date was set, and we were ready to get started again. So a few weeks later we are on our way to the clinic and the embryo is getting thawed, we were ready!

Then the phone rings.

“There was a nurse from the clinic who called and said that the embryo had died” says Lisa. We knew that this could happen, but we thought it would go well because we hadn’t heard anything earlier in the day. It was the only embryo we had, so the world collapsed again. You can’t leave this kind of information when people are on their way, driving to the clinic, it’s not safe.

Mia and Lisa went to the clinic to see the doctor who was supposed to carry out the transfer procedure.

“He asked when we wanted to start our very last attempt (free of charge), and we answered that we wanted to get started right away,” Mia says.

I felt there was no reason to wait, we had prepared for this. We started taking the shots, harvesting the eggs and when it was time for fertilization, we managed to get only one embryo, and this time we did a fresh transfer.

Throughout this process, how do you relate to the statistics that exist on how many become pregnant after insemination or embryo transfer?

“As a human being, you always seem to be tampering with the numbers to be more positive than they actually are. As with insemination, the probability of getting pregnant is between 17-25%. If a doctor says that the risk of getting cancer is 20%, we think it is a very low risk. BUT when you do insemination, you think that 20% is a great chance of success,” Mia says.

I’m almost always positive and have hope. The statistics are there, but you must live on hope.

“It’s a coincidence and a lottery who gets pregnant, so you should definitely not compare yourself to others, whether they succeeded or failed,” Mia says.

Unlike the previous attempt, both Mia and Lisa were able to be at the clinic together for the transfer, which was not possible before due to Covid regulations.

“This time we saw the embryo on a screen, it became so real. I’m sure it’ll be a girl,” Mia said.

“It looked so perfect, this just had to go well. The naivety and hope came back.”

When we humans want something really bad and we are in a situation where we can’t control it, we usually end up looking for signs in ourselves or the environment that we then interpret as indicators that it’s about to turn out the way we want. The process is called “magical thinking” and is something that we develop as children.

As we get older, our logical thinking grows and takes over. Magical thinking is always there but has no prominent role in our lives. However, most women who undergo IVF ends up back in magical thinking, as it’s a way of trying to get a sense of control in a situation that can’t be controlled.

“I was calm,” Mia says, and we were very hopeful the first few days after the transfer. The calm and tranquility I felt is something I had not experienced after previous attempts so I took it as a sign that now it has to work. She continues:

Some people say you feel a jolt or a tingle when the egg attaches. It’s impossible, it’s so small. I didn’t feel any of this and it must be things people imagine because these are experiences that aren’t biologically possible.

When those feelings and symptoms arrived, I lost hope completely. I knew it was over and this was our last attempt.

” Mia locked herself in,” says Lisa. There was a feeling of emptiness, that it was all over, and we asked ourselves how we are going to cope with this.

How did you move on from this tough situation?

“You must have a plan B,” says the couple with one mouth.

“If everything goes down the drain, you have to think about what’s the next step,” Mia said. Otherwise, it’s easy to end up in a black hole that’s very hard to get up from.

I highly recommend it to others who find themselves in our situation. You can’t give up now, even though it feels hopeless. You should see it as a series of attempts where no attempt is the last. We had already decided to sell our car if we didn’t succeed and use that money to do more rounds.

There are no good statistics on how many people in Mia and Lisa‘s situation give up or find other ways to try to become parents. After several failed attempts, it is clearly a very high obstacle to crawl over in order to be able to continue, mentally but also financially.

“Of course, you benefit from your previous experiences in life and what they taught you. Feelings of hopelessness are not the same as giving up, it is always possible to move on”, something they both agree on.

You never sold the car, what happened?

“Our followers on Instagram got in touch with us after the failed attempt and asked – why don’t you start a fundraiser where we who follow you and everyone else who wants to help can raise money for upcoming IVF attempts,” Mia says. It didn’t feel natural to ask for money for this. In Sweden, you should fix it yourself and not depend on anyone.

It just felt really weird. It was something we would never have thought of ourselves, it wasn’t even in our heads. We are used to being on our own and not asking anyone else for anything.

“This was certainly not obvious to us,” Mia continues. The whole thing felt really scary and what if no one donated any money, how stupid would you feel then?

In the end, the couple gathered courage and started a fundraising campaign in their social channels, asking followers to support them for future attempts to have children. After a few quiet and very nervous minutes, the funds started coming in.

“It really only took a few minutes before the first donation came in and after that more and more and more. In the end, we had to turn off the bank notifications” says Lisa.

How much money did you get in the end?

“In total, it was about 15kUSD that came in in the space of a few weeks, the vast majority in the first few days. “It was a completely unreal feeling,” Mia said.

What are the next steps?

“We have decided to change the clinic to one that we believe can help us better. We have a first consultation soon and then we will take it from there, says the couple in conclusion.

After the interview was conducted and written, Mia and Lisa decided to go their separate ways. Mia has decided to continue trying to conceive on her own with the help of IVF. Bonzun will continue to follow both Mia and Lisa, and with the help of their experiences build better emotional tools and exercises to help others going through similar situations. The tools are developed by Bonzun´s psychologist, Ander Tengstrom, who is specialized in Act & Commitment therapy and is a father to a child conceived through IVF. All materials and support are available in Bonzun IVF app.